How to use the T value calculator?

Calculations can be quite intimidating for a lot of people, especially if the formulas have a very complex nature. Fortunately, there are online tools such as this critical value calculator which can do the computations for you. Here are the steps to use this calculator:

How do you calculate the T value?

There are two main ways you can calculate the T value without using the T value calculator:

You can calculate the T value using Microsoft Excel by combining custom formulas with its built-in functions. Aside from the T value, you can also get other values such as the degrees of freedom, standard deviation, and the means.

Perform the calculation by hand

Start with the value of the sample size then subtract one to get the degrees of freedom.

Select an alpha level. Usually, you would get this value in the problem, but the most common value is 0.05 or 5%.

What is T in confidence interval? 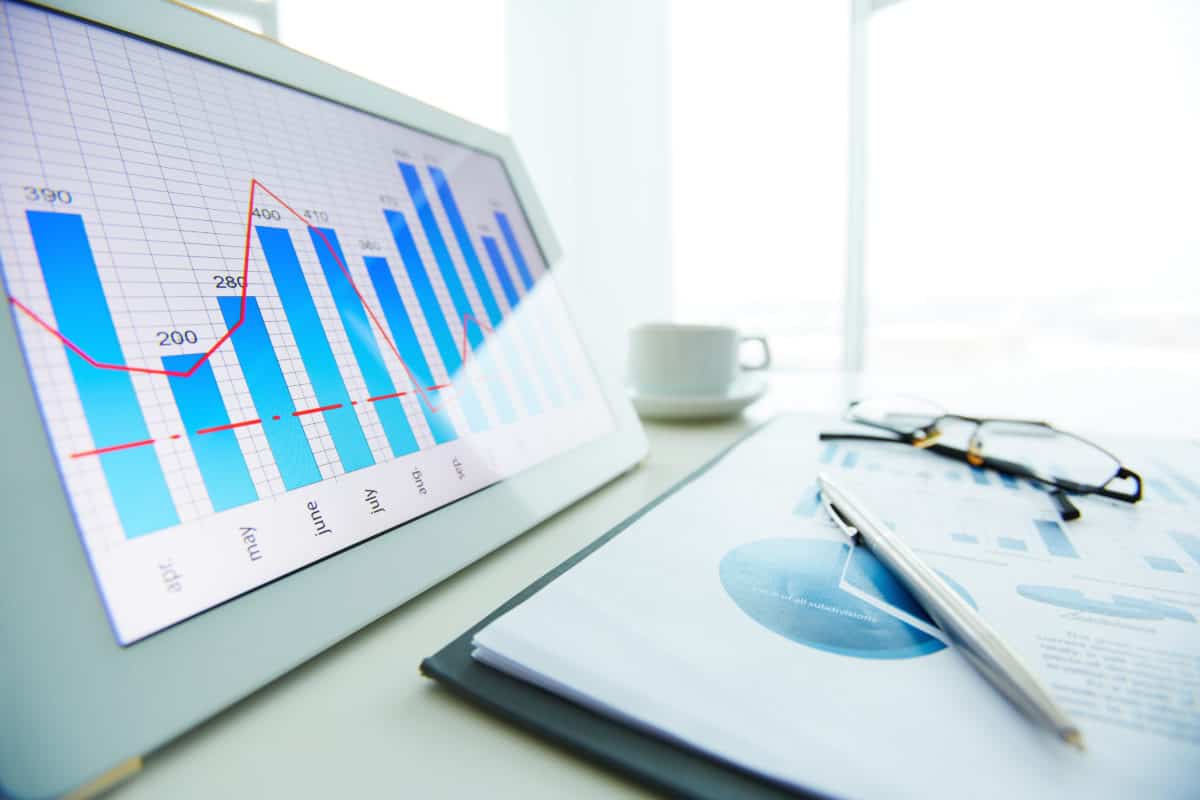 There are other concepts to learn about when using a T distribution calculator one of which is the T value in confidence interval. This is a type of function that falls under the statistical functions category.

size refers to the standard size

What does T score mean in statistics?

In statistics, the T score is inextricably linked to the P score. When performing a T-test, it means that you’re attempting to obtain evidence of a significant variation between a hypothesized value and a population means or between two population means.

In statistics, you use the T value or T score to measure how big the difference is in relation to the variation in your data sample. In other words, the T score is the difference which you’ve calculated, and you represent this in units of standard error.

You can calculate the T score in the output from a single sample taken from the whole population. If you take recurring samples of random data from a single population, you will obtain T scores which are slightly different every time. This is because of a random sampling error. This isn’t really a mistake, it’s simply a random variation that you would expect in the data.

But when you think about it, how different should the T scores be from the random samples you take from just one population? Also, how does the T score from the sample data compare to the T scores you’re expecting? To answer these questions, you can use a T-distribution.

T scores with higher magnitudes whether positive or negative, aren’t very likely. This is because the far right and left tails of the distribution curves correspond to situations where you obtain extreme T scores which are very far from zero. On the other hand, if you have a P score that’s very low, you can reject the null hypothesis. Also, you can conclude that, in fact, there’s a difference that’s statistically significant.

Going back to the link between the T score and P score, we’ve mentioned that both of these are inextricably linked. You can consider them as various ways you can use to quantify your results’ extremeness under a null hypothesis. Because of their link, it’s not possible to change one of the values without also altering the other. If you have a large absolute T score value, you would have a smaller P score value. Also, you would have greater evidence against the nullity of your hypothesis.

What is the critical value for the test statistic?

We define a critical value for the test statistic using the context of probability and population distribution. It can be mathematically expressed using the following formula:

Pr refers to the probability calculation

X refers to the population observations

You can calculate critical values using a critical value calculator. You can also perform the calculation using the mathematical formula above. For the distributions which are very common, you can’t calculate the value analytically. Instead, you can estimate the value through numerical methods.

You can also use critical values in statistical significance testing. We often express the probability as the “significance” with the Greek letter alpha as the symbol. Use the standard alpha values which you’re computing critical values. These values provide an equivalent and alternative way for you to interpret the hypothesis of your statistical tests.